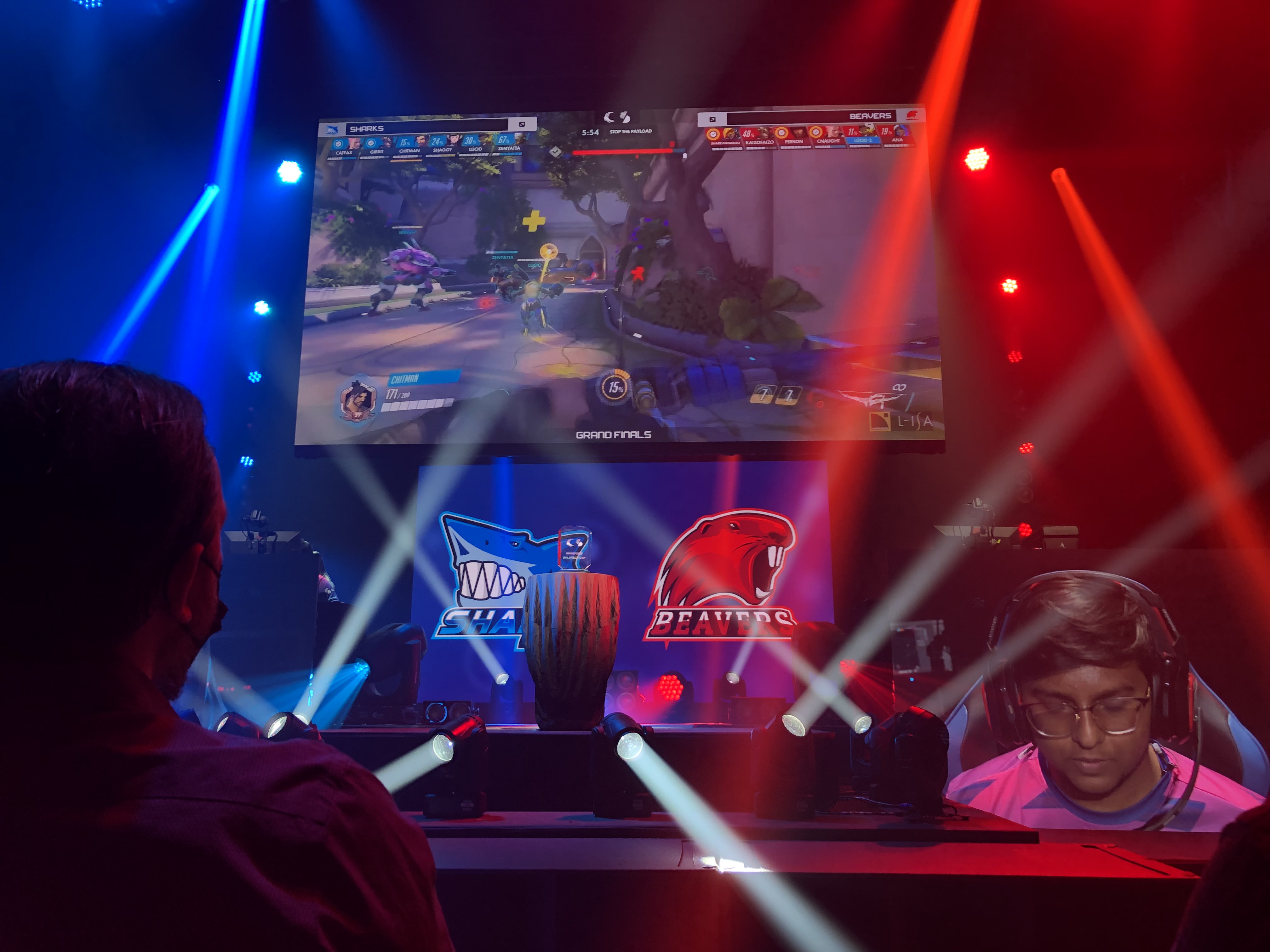 The event gave viewers an opportunity to learn about esports and its place in the live event market, as well as experience a Solotech and Waveform esports production first-hand.

After the acquisition of esports production firm Waveform Entertainment by Solotech in June, the two teams offered an immersive demonstration of their collective capability with the Solotech & Waveform Esports Showcase in Toronto.

Taking place at ACS Productions from Sept. 14-16, the event gave viewers, consisting of esports fans, live event technicians, event promoters, and integrators alike, an opportunity to learn about esports and its place in the live event market, as well as experience a Solotech and Waveform esports production first-hand, augmented by an L-Acoustics L-ISA immersive audio deployment.

The Showcase comprised an overview of Solotech and Waveform’s partnership and a look into the esports market, followed by a live presentation of a championship match in the popular shooter Overwatch. Motion tracking technology by Blacktrax was also demonstrated, and the event was capped by an animated short with an immersive audio mix using L-ISA technology.

“This esports showcase was the culmination of almost two years of looking at a new potential market for Solotech,” says Solotech Director of Business Development Mike Poirier. “The partnership with Waveform gives both companies the resources and capabilities to become a world leader in what we think is the next phase for professional sports and entertainment.”