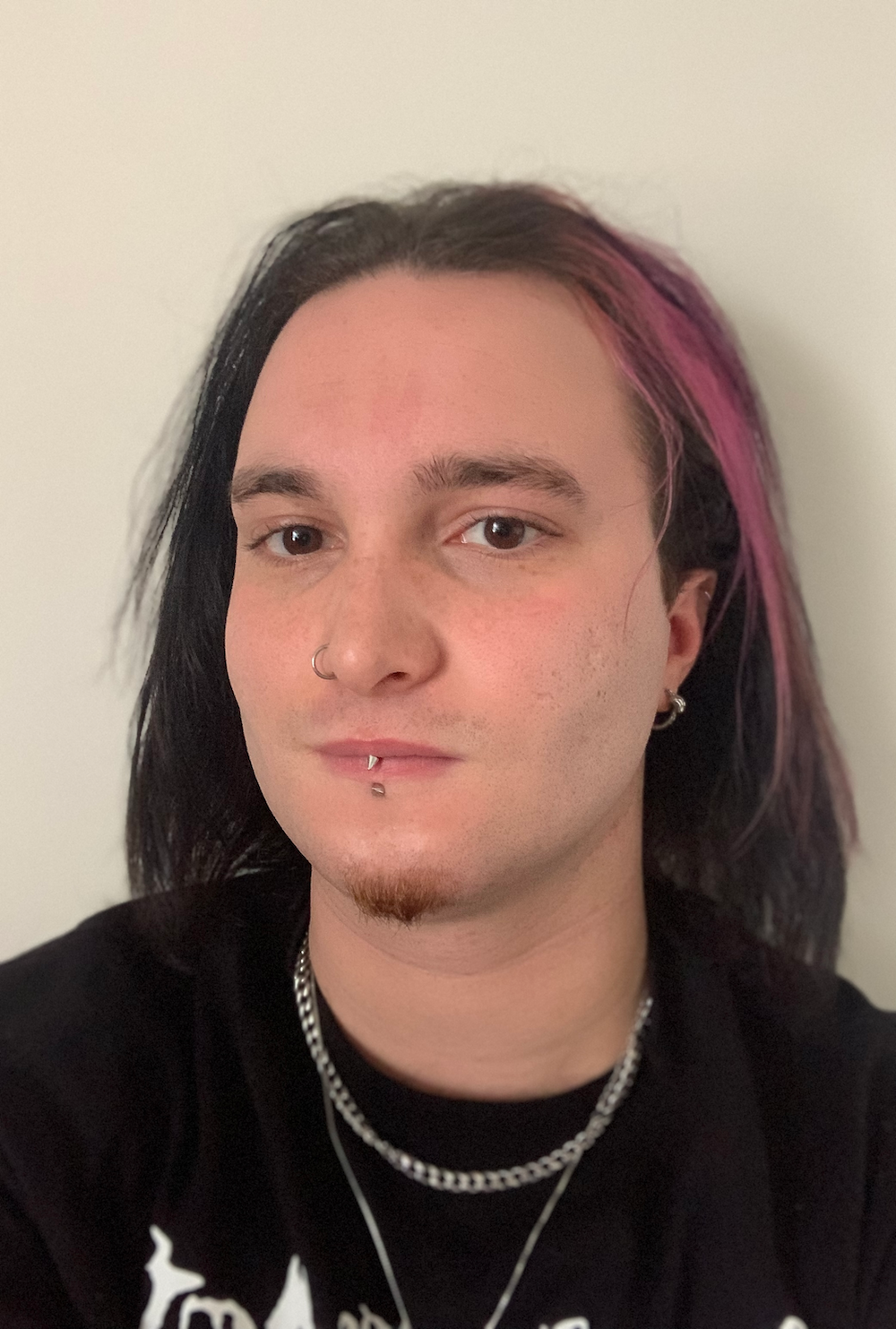 Originally from Whitehorse, YT, Hopkins is a graduate of Ryerson University’s journalism program (since renamed Toronto Metropolitan University) and is based in Toronto. He has worked freelance writer with a particular focus on the arts, and an accomplished guitarist and audio engineer. He has previously written for Canadian Musician as a freelance writer, and also for Exclaim!.

Hopkins will be working with Editor-In-Chief Michael Raine on editorial content for all four magazines and NWC’s online channels.