SFM Appointed as the Exclusive Canadian Distributor for Agora Products 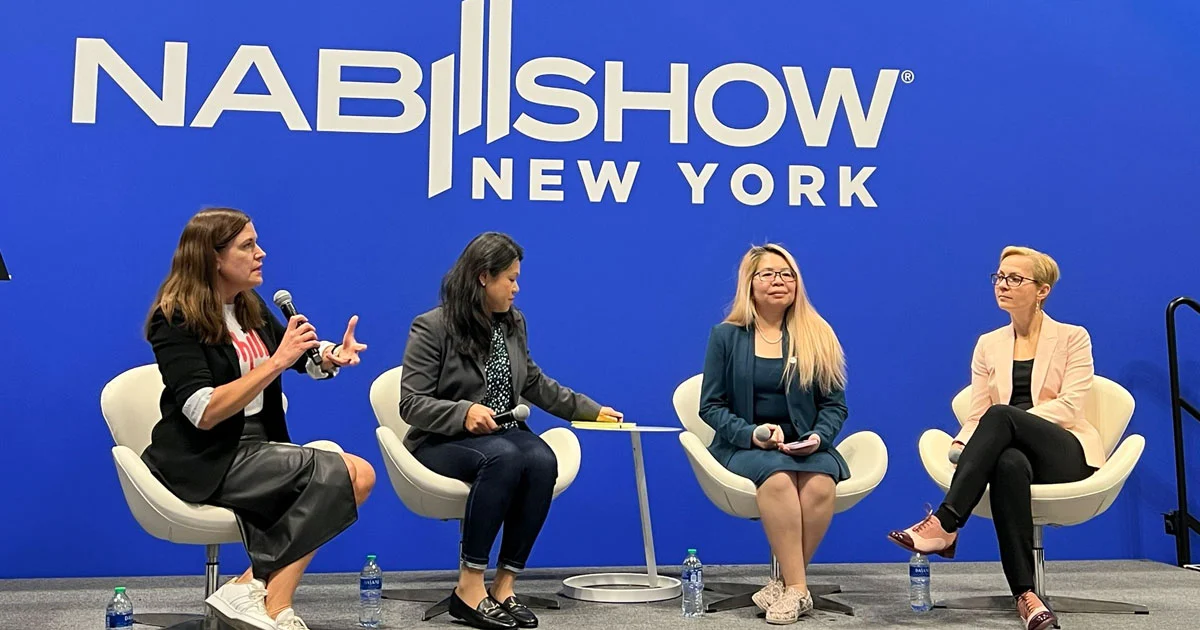 “The turnout for NAB Show New York reinforces the power of our brand and the value of in-person trade shows,” says NAB President and CEO Curtis LeGeyt. “We are incredibly thankful to our exhibitors, speakers, partners and attendees for making this event a success, and we are excited to build on the momentum leading into NAB Show in Las Vegas.”

Produced by the National Association of Broadcasters and held annually in October, NAB Show New York offers hands-on learning, discovery and insights into the technology and business strategies that are transforming media and entertainment. Through exhibits, conferences and networking events, NAB Show New York spotlights the products, practices and leaders promoting superior audio and video experiences.

In addition to adding 32 first-time exhibitors, the show floor included 19 companies that were recipients of NAB Show Product of the Year Awards in 2022. The awards recognize the most significant and promising new products and technologies showcased for the first time at NAB Show this past April.

NAB Show New York also debuted an Experiential Zone, part of the immersive show floor where exhibitors and attendees could collaborate and forge new connections through networking and presentation on the Tech Chat Stage. The Content Theater, also within the Experiential Zone, served as the event’s main hub for collaboration and education and featured a strong lineup of keynote sessions, insightful conversations, and award ceremonies.

The Cine Live Lab, presented in partnership with AbelCine, is another new addition to the show floor and highlighted the synergies between cinematic and broadcast style production.

For more information, go to www.nabshow.com.

SFM Appointed as the Exclusive Canadian Distributor for Agora Products