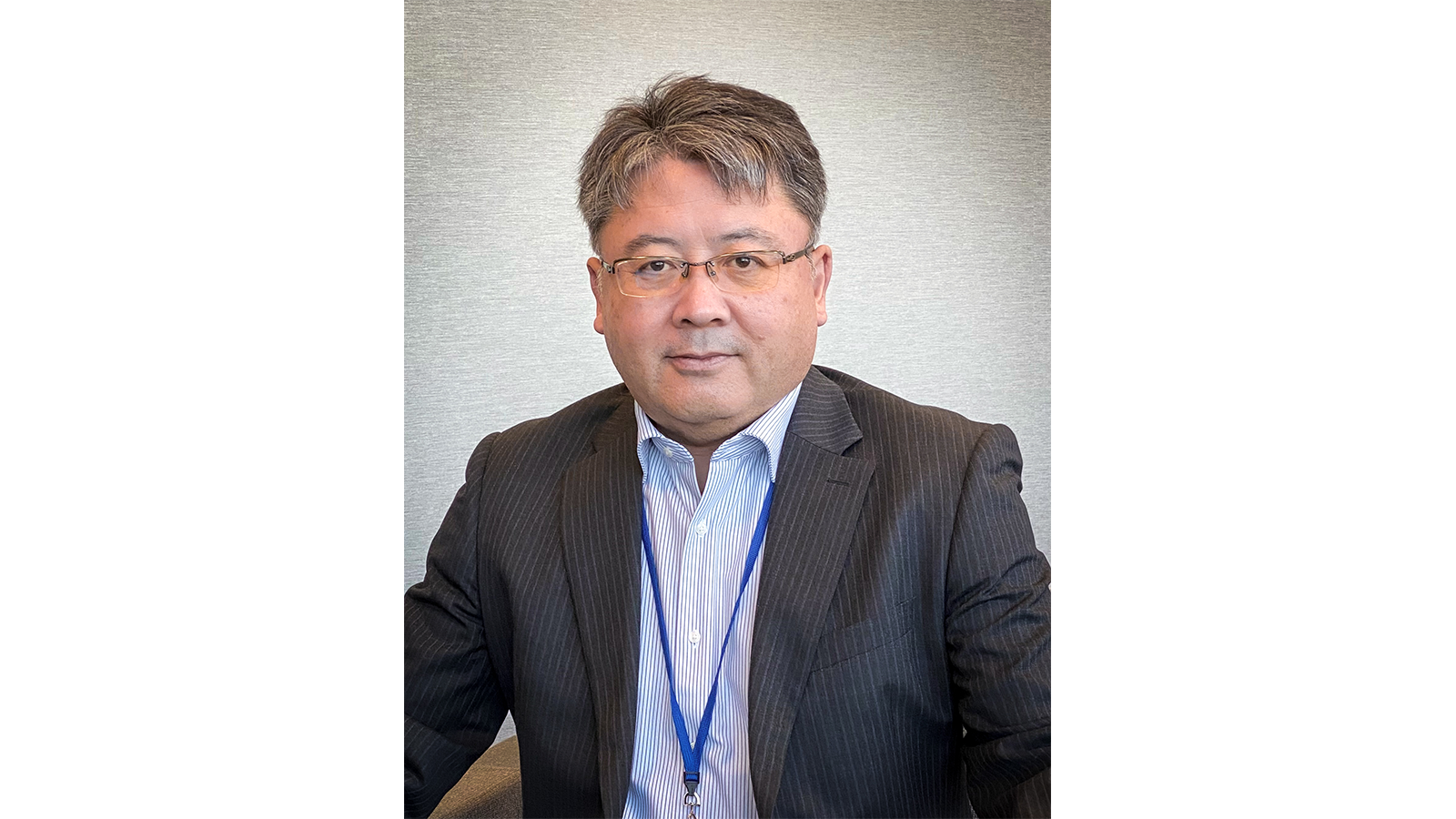 Onishi will begin his role immediately to lead Christie into its next chapter. Onishi will replace Kazuhisa Kamiyama, who has completed his tenure with Christie and is returning to Japan to take up a new role at Ushio headquarters.

Christie Digital has announced Hideaki Onishi as its new chairman and CEO. With more than 30 years of management experience in various positions within the Ushio, Inc. group – parent company of Christie – Onishi will begin his role immediately to lead Christie into its next chapter. Onishi will replace Kazuhisa Kamiyama, who has completed his tenure with Christie and is returning to Japan to take up a new role at Ushio headquarters.

“It’s a great honour to lead Christie,” says Onishi. “Christie has a proud legacy of continued innovation, in its products, manufacturing, and in its ever-evolving business models. I aim to bring strong leadership and to honour principles of respect, transparency and integrity. Kazuhisa’s work was pivotal in navigating Christie through the many challenges faced in both the industry and the wider economy in recent years. I look forward to holding open conversations with all levels of the Christie team globally to learn more. I am excited for the journey ahead and Christie’s continued growth – it's an exciting time to be joining the company.”

Onishi began working for Ushio in 1989. Known for a strong aptitude in sales, he has also continued to demonstrate impressive management skills throughout his career. He has a broad and extensive range of experience in various roles, having worked at Ushio Lighting, Taiwan Ushio Lighting, Adtech Engineering, Ushio Asia Pacific (Singapore), Vietnam, Thailand, and Ushio Europe.

Among many highlights, Onishi was entrusted with guiding the manufacture and sales of the printed circuit board (PCB) exposure machines that Ushio acquired in their 2012 acquisition of ADTEC Engineering. The next five years saw the business reach a position of strength, which culminated in his appointment as president of Ushio Asia Pacific in 2016. Onishi joins Christie from his previous role as president of Ushio Europe.

“Looking back at my time at Christie, I am filled by a sense of accomplishment and gratitude,” says Kazuhisa Kamiyama, outgoing chairman and CEO. “I would like to thank everyone at Christie for their hard work and dedication. Together, we have overcome unprecedented adversity and prepared the company for a prosperous future. I leave knowing the company is in good hands with Hideaki, and I look forward to seeing continued success for Christie.”