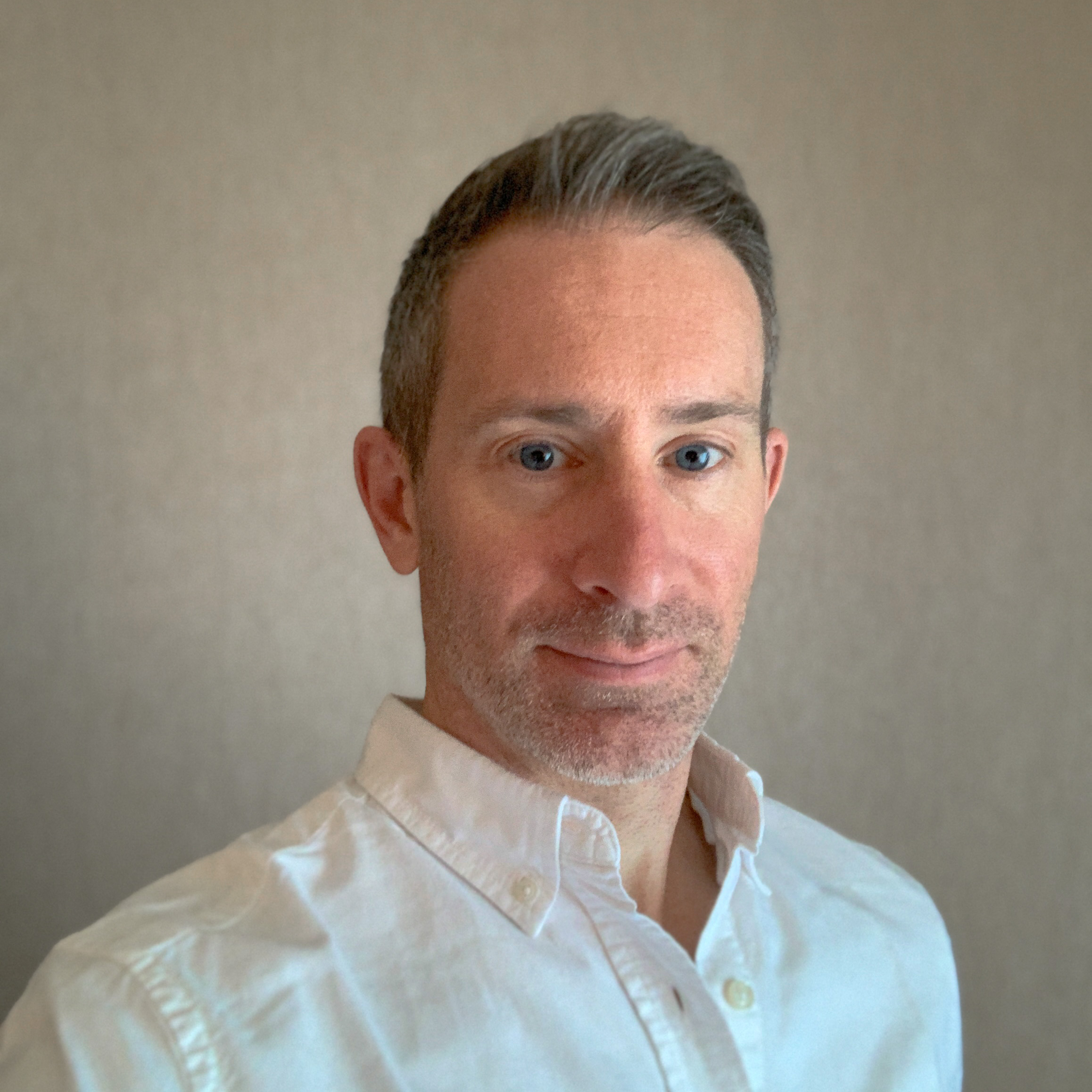 Densham, who’s been CAST’s CEO for 28 years, is retiring, as well as moving to an advisory role within the company.

“I am thrilled to become the new CEO of CAST and to oversee the exciting innovative progress we anticipate in the years to come,” says Stuart. “I, however, feel that this is the right time to express on behalf of all at CAST and within the community our sincere gratitude to Gil for his industry-changing contributions, being visionary, and his passionate leadership that allowed us at CAST to achieve many award-winning results and industry standards.”

The company says finding the right type of replacement was a long process and had to be someone who could tick lots of boxes for the ongoing good at CAST.

“Stuart is that person, I’m very happy to hand over all responsibilities to Stuart and am confident he will do a great job, leading the company and developing our products further into the future," says Densham. "His strong entertainment background will be paramount to CAST and its product’s successes, as we continue to investigate exciting future feature updates in our core products and new innovative product ideas.”

Green, whose career spans the entertainment business and education, has a clear understanding and appreciation for innovation. After almost 15 years of being associated in one form or another with CAST, originally in a training and sales role, then as VP of education and community, and now freshly appointed as CEO.

“I look forward to working with the team at CAST, our global community of customers and partners to build on the great foundation and growth potential in the business,” concludes Green.