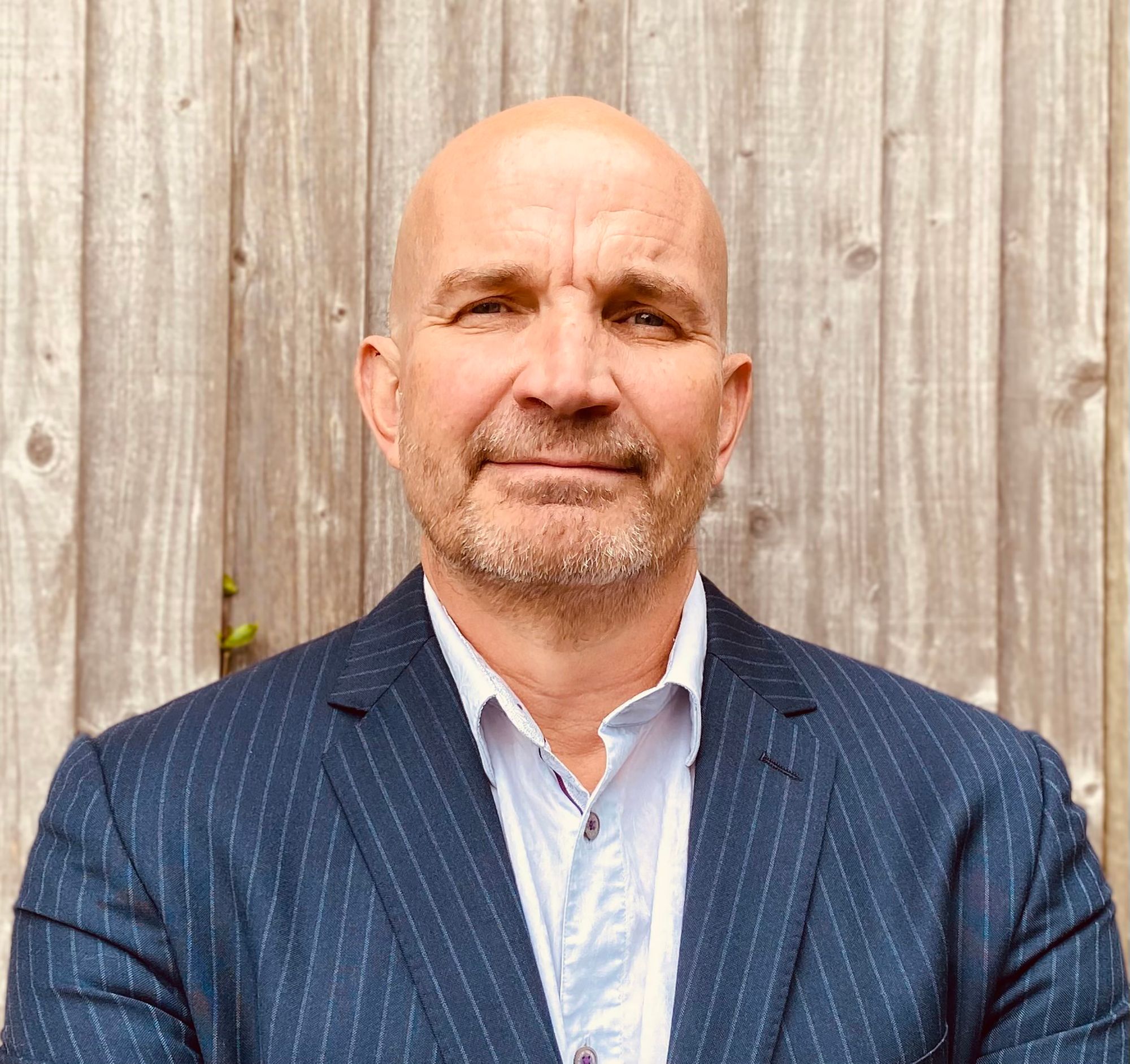 ACT Lighting has launched ACT Entertainment, a new corporate entity formed by bringing together the brands of the ACT Lighting and RHC Holdings family of companies. In addition, the newly-formed entity has announced the appointment of David Johnson (pictured above) to the new post of senior vice president of sales. Johnson is well known for managing the Live Design International (LDI) franchise.

Markets served by ACT Entertainment customers and their clients/end users include concert touring and live experiences; music retail and ecommerce; pro AV, installation, and broadcast; house of worship; film and television; and industrial wire and OEM.

Ben Saltzman, CEO of ACT Entertainment, says, “Offering exceptional products and services, ACT Entertainment gives the most exciting and valuable entertainment technologies in the world a single home in North America. We are exclusively focused on empowering our customers with the tools and support they need to enhance their, and their clients’, creative visions. ACT Entertainment enhances live experiences by discovering, developing, and delivering products that create value for our customers while supporting our products with industry-leading service and education.”

Dale Williams, president and COO of ACT Entertainment, added, “Given the challenges faced by the entertainment industry in the past year, it was clear to us that we needed to be a more unified and efficient organization, a more nimble and agile entity that works more effectively together. The need for internal change grew organically as our industries evolved and changed. By unifying all of our companies into a single solution, ACT Entertainment positions ourselves to better service each of our markets as their industries rebound.”

About Johnson, Saltzman adds: “When we rebranded as ACT Entertainment, it was clear that we needed strong leadership in the sales department to bring all our world-class sales forces together across the organization and ensure their continued success and the high level of customer service for which we’re known. David has 30 years’ experience in the industry and is a proven team leader. He’s well liked and has a broad knowledge of all the disciplines in which ACT Entertainment operates in. He knows the business front-to-back and side-to-side and understands the playing field in all its dimensions.”

Johnson spent almost six years as associate publisher/editorial director with Prism Business Media, where he launched the Live Design franchise in December 2005. He was subsequently a Publisher and Managing Director at Penton, where he became responsible for all aspects of the Live Design franchise, including the LDI trade show. He later became managing director of Informa managing multiple event/digital brands in the entertainment technology market, including the LDI, XLive and WFX trade shows. Earlier in his career, Johnson was editor of Entertainment Design magazine at Primedia.